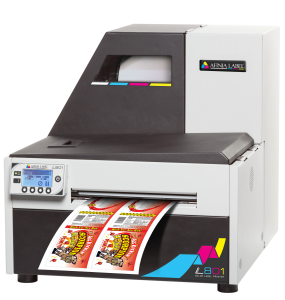 Not only is the Afinia Label L801 DLF-1100 combination about $18,000 less expensive, the L801 is much faster, can print at higher resolution, is much lighter and much smaller than the CX1200.

If you would like an inline solution, and space is a consideration, we recommend that you consider the Afinia Label DLP-2000 Mini-Digital Label 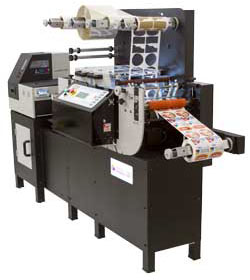 *Prices is MSRP in USA and Canada. Shipping, applicable taxes, and installation not included. Afinia Label is not affiliated with the manufacturer of the CX1200 or FX1200.