New US Legislation Regarding GMO Labeling 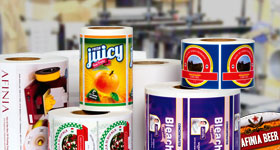 Genetically Modified Organisms (and GMO Labeling) generate plenty of controversy. Whether you are for or against them, if you are a food producer, the National Bioengineered Food Disclosure Standard legislation will probably affect you.

Previously, there was no legislation requiring food producers to disclose the inclusion of GMO’s in food products. This changed when Vermont’s Governor signed HJ 144 P. 2250 on May 8, 2014, which was set to take effect on July 1, 2016.

Shortly after that deadline, the US Congress passed the National Bioengineered Food Disclosure bill. This bill was sent to President Obama, who is expected to sign it on July 21, 2016. When President Obama signs the bill it will nullify the Vermont law.

According to the US bill, bioengineered food:

‘‘(A) …contains genetic material that has been modified through in vitro recombinant deoxyribonucleic acid (DNA) techniques; and (B) for which the modification could not otherwise be obtained through conventional breeding or found in nature.”

The question for food producers is this: will I have to participate in GMO Labeling? Since this is not legal advice, please consult a competent legal authority before making any decisions as to how you may be affected.

It is apparent that virtually all food producers will have to include either a QR Code or website address on each package to directs buyers to information regarding any GMO’s included in the food’s ingredients. In the case of very small labels, a web address or phone number is sufficient.

Since consumers’ smartphones are the main devices reading QR Codes, the label images must be crisp. They trigger the phone’s browser to open the food producer’s webpage containing the ingredient list.

We have received a ton of questions about creating labels containing QR Codes. We have created a QR Code blog post containing that information.

Keep Up with GMO Labeling and Other Legislation

One thing is for certain. This is probably the beginning of more GMO Labeling and governmental regulation. If you haven’t already, consider investing in in-house label printing to minimize the financial impact of this, and other, legislation.

If you would like to speak with one of our representatives, please fill out our contact form or call us at 952.556.1600.

Sign up for our email list for more information on in-house label printing, including announcements, tips, and promotions. 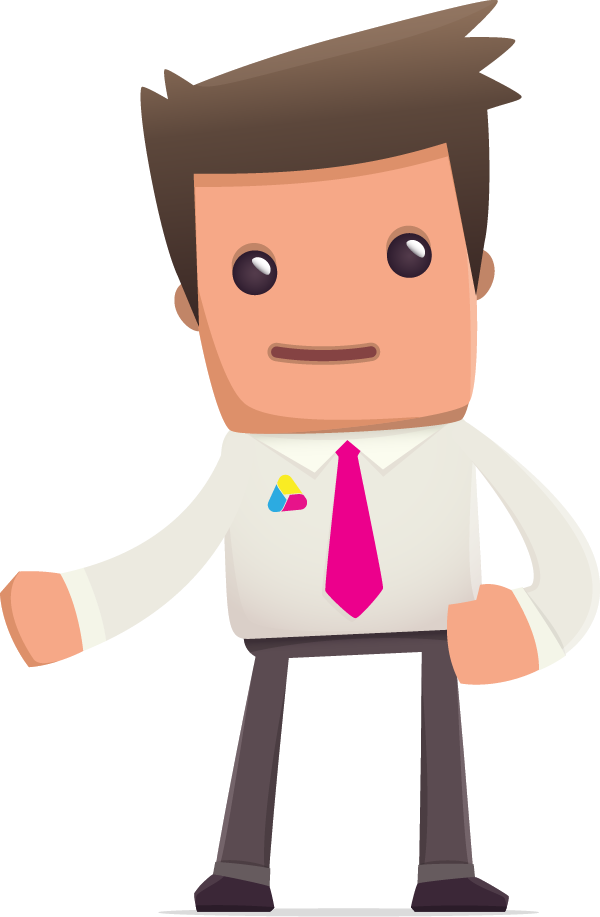